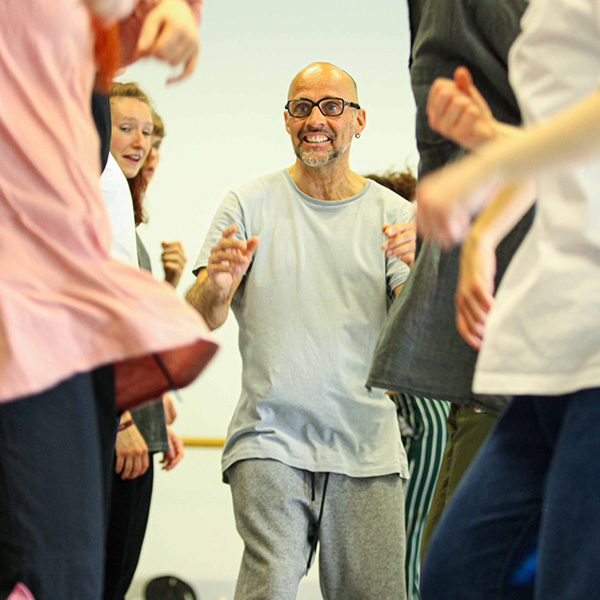 Niels “Storm” Robitzky is a world famous personality in the global HipHop scene living in Berlin, Northern Germany since 1993.

He got his artist name when he took a member of the audience at a performance in New York to the ground because he didn’t keep enough distance. After this, other dancers started calling him “the Stormguy” which later got shortened to “Storm”. In the 1980s he started to improve his Breaking, Locking and Popping techniques. After a world tour with his crew Battle Squad, he joined one of the first Hip Hop theatre company “Gettooriginal”and traveled the world with them. Together with Jazzy Lee he founded “The Storm and Jazz Project”, their own company in 1996. Another success was his book “From Swipe to Storm” about the history of Breaking. He further showed his skills as a choreographer at the Expo opening gala and the FIFA world cup opening. Two years in a row he won the “Battle of the years”, he is world champion of the helicopter and winner of the “Freestylesession”. Today, “Storm” travels the whole world and works as a judge, host, dancer and workshop director. 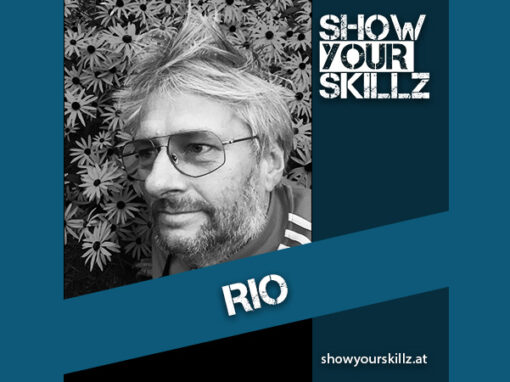 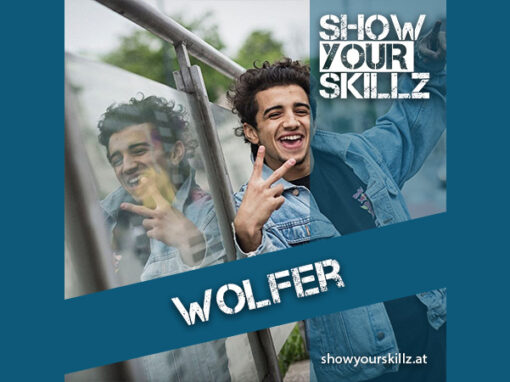 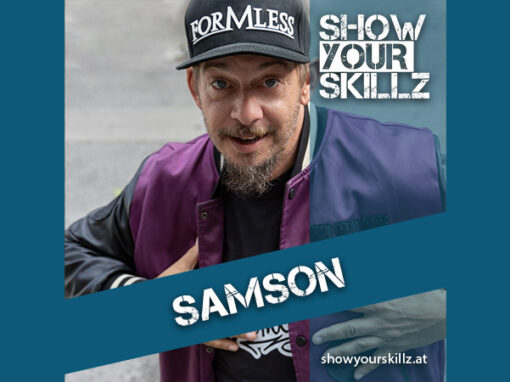 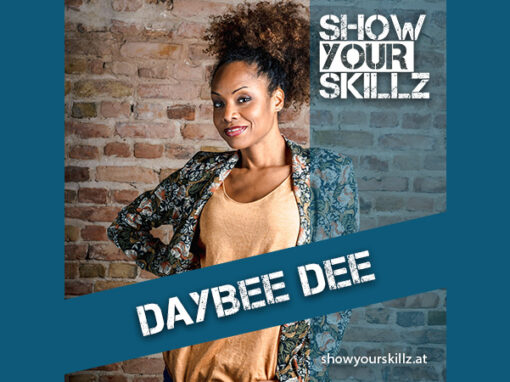 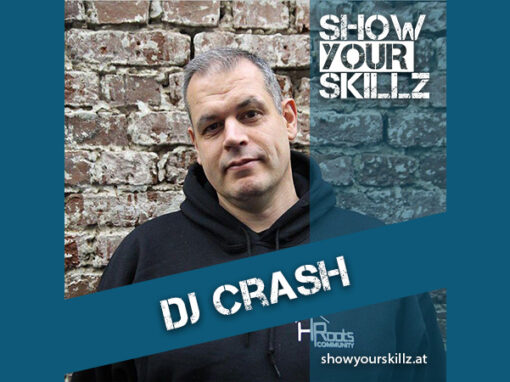 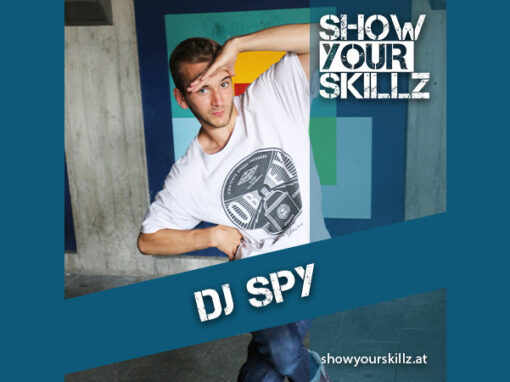 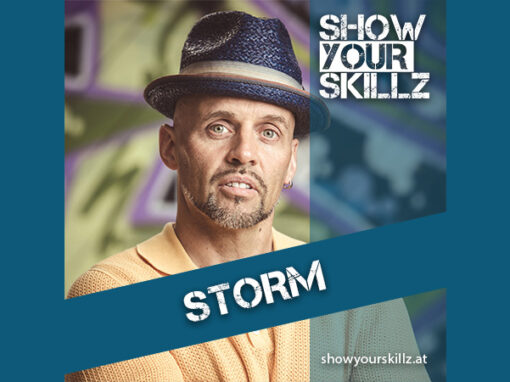